TikTok is owned by Chinese company ByteDance which, under the 2017 National Intelligence Law, is required to share user data with the Chinese Communist Party if requested.

Abbott said, “The threat of the Chinese Communist Party to infiltrate the United States continues to grow. While the federal government holds the ultimate responsibility for foreign policy issues, the State also has the responsibility and opportunity to protect itself…”

China already has an ownership stake in one of ByteDance’s subsidiaries, tightening their control over the company’s decisions and ensuring further cooperation with any data sharing requests.

Are Texan Private Citizens Affected by the TikTok Ban?

Currently, the TikTok ban in Texas only applies to state-issued devices used by government employees.

However, Governor Greg Abbott also mentioned that he would try to pass legislation to make the ban permanent and extend it to local governments. This comes in the wake of several TikTok bans across the US.

Cybersecurity experts tend to agree on the threat posed by TikTok as an extension of the Chinese Communist Party.

Here’s what Mitch Thornton, the Executive Director of the Darwin Deason Institute for Cyber Security at SMU, had to say about Greg Abbott’s decision:

“In effect, this is allowing an avenue for such sensitive information of government users to be shared directly with the Chinese Communist government. Plugging the hole, so to speak, at the lower level protects as well and keeps sensitive information from winding up potentially in the Chinese Communist Government’s hands where they may exploit it.”

Thornton further explains that TikTok may leak sensitive information, recommending people remove the app from their phones. He also warns parents to consider their children’s privacy when using the app.

Despite TikTok’s denial about sharing user data with the Chinese Community Party, more US lawmakers appear to believe so. Given some recent revelations, we are inclined to agree with the current wave of TikTok bans.

TikTok claims that it stores all the US data in the US. However, the company also admits that it keeps backups of the data in Singapore and that Chinese-based employees can access it anytime.

In one of the letters to Lieutenant Governor Dan Patrick, Speaker Dade Phelan, and other state agency leaders, Abbott said that “It has also been reported that ByteDance planned to use TikTok location information to surveil individual American citizens […] and TikTok’s algorithm has already censored topics politically sensitive to the Chinese Communist Party, including the Tiananmen Square protests.”

Will other US governors join Greg Abbott in banning TikTok on state-issued devices? Is the ban going to include private citizens’ devices in time? We don’t know yet. But we’ll bring it to your attention if and when that happens.

As always, we recommend keeping your online identity private and your personal information safe from prying eyes. It’s for your good! 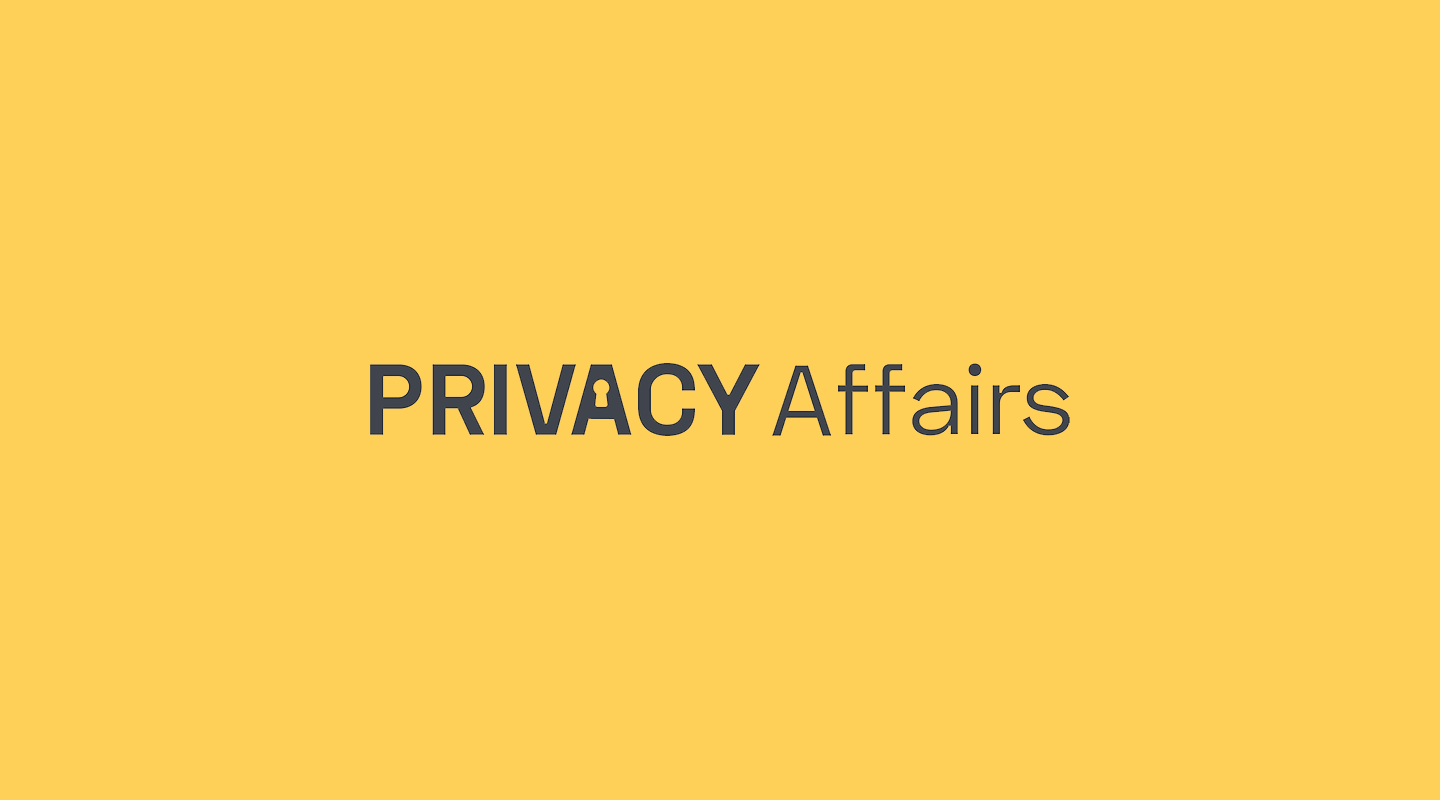